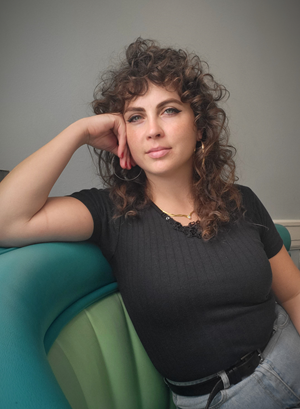 Jennie has produced a variety of audio content, including commercial and public radio programs, documentaries, short form series, specials and podcasts. The range of subjects in which she has produced programs includes history, music, culture, health, science, and technology. Her productions have aired on national and international networks. She has worked with celebrity host talent such as Dan Aykroyd, Susan Sarandon, and Reid Hoffman. Jennie has conducted hundreds of interviews with critically acclaimed recording artists, authors, critics, historians, entrepreneurs and academic experts. She works with clients such as the University of California at Berkeley, the United States Library of Congress, and the Country Music Hall of Fame and Museum.

Jennie’s work has been recognized yearly at the International Radio Festival since 2015, where she has also served as a Grand Jury member and presenter. Jennie also serves on the New York Festivals Radio Awards Advisory Board.

Jennie’s interests include music history, cultural criticism and analysis, literature, narrative nonfiction, and record collecting. She studied Broadcast and Electronic Communication Arts at San Francisco State University, where she graduated with honors and received a BA in 2012. 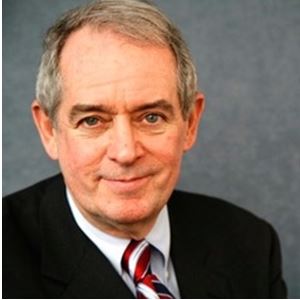 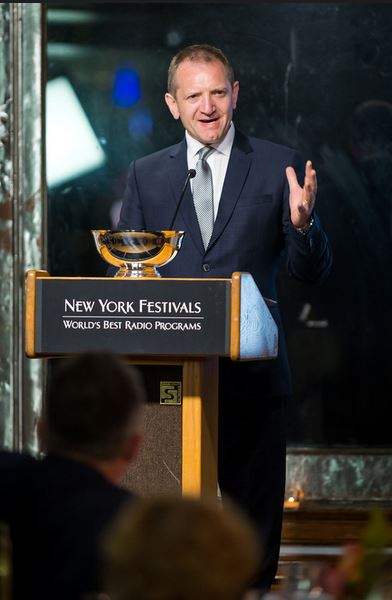 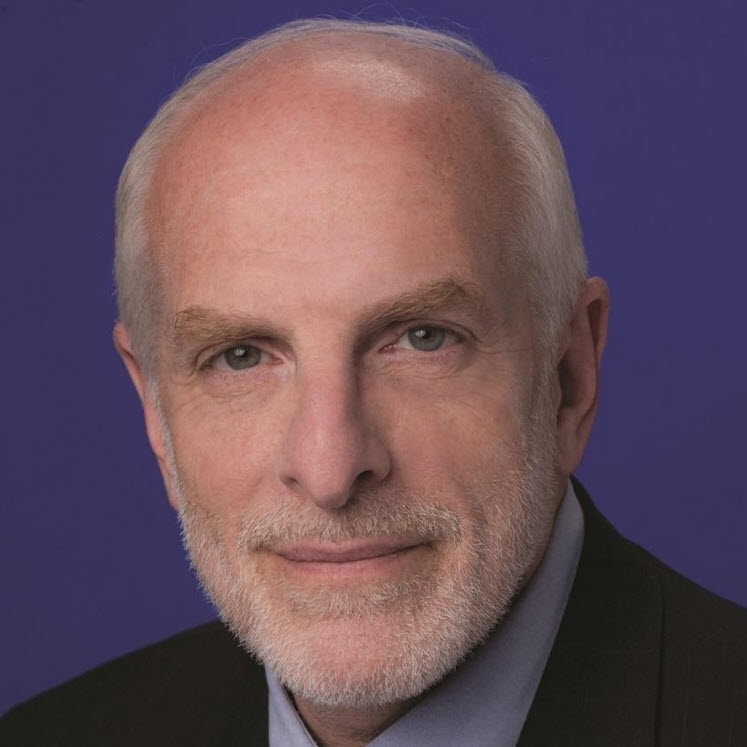 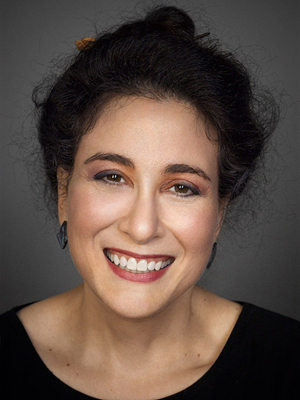 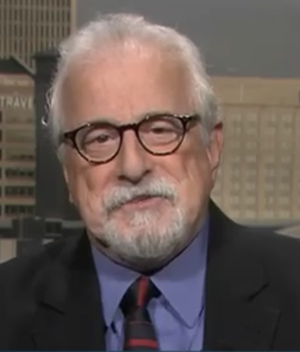 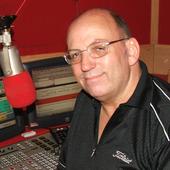 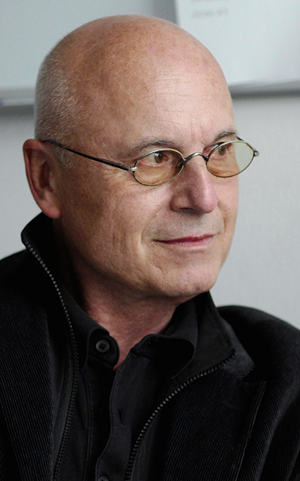 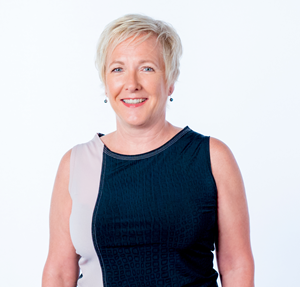 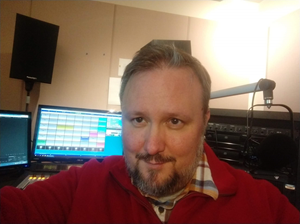 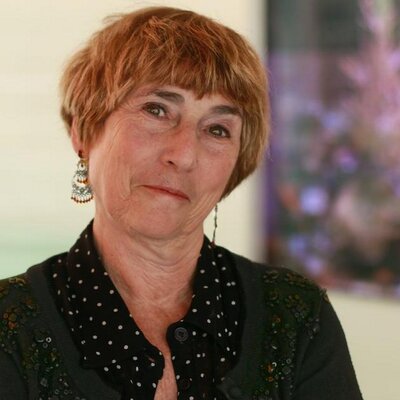